No One Will Know After All

So often i find myself alone, wanting to be alone, but wanting to be with others. Sometimes my contradicting mind hurts my heart so much i want to cry, but i can't. Even when tragedy strikes the water doesn't spill from the glass. Sometimes i feel heartless. How often do people really cry? I never knew. It always seems there is a reason to shed a tear, and somehow I'm caught up in it. Is it possible to become immune to emotional pain? I contradict so much that i exist but then again, i don't. It's painful to have a non-existent existence. If only everyone else could see that my eyes are always full of sadness, and my heart is full of dead flowers. Then they'd know what all my words have ever truly meant. Even if they did, i guess it wouldn't matter. Especially since i hardly speak. I know what uncertainties the future holds. Sadly no one listens and even i will end up paying for it too in the end. If only when I'm being used I would be used properly. Sorry if you feel you wasted your time reading this. That's all.
Posted by Tsukiko & Natsumi at 2:20 PM No comments: 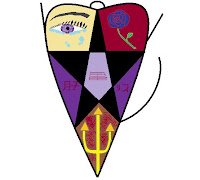 It's been age since i remembered how i felt when i came up with this symbol. Utter heart break. I hate it when the one you have feelings for has a girl friend and no offense to the party in question but WHY DO YOU HAVE TO BE SO LOYAL!!!!!!!! Seriously, i think I'm really in love, i don't care if it's puppy love, it's still love. Sigh-!... what can i say, i'm pathetic.
Posted by Tsukiko & Natsumi at 4:23 PM 2 comments:

F.Y.I. i can be a huge perv. at times and i can write some pretty detailed sex scenes in stories and then after one of my friends read it she "attempted" to write one herself and this is how it turned out.

"Drew-(kisses her neck moving his hands skillfully down her shirt unbuttoning it.)
Mystery-I'm not sure we should be doing this(thinks 'please let him understand')
Drew-(pulls away) Don't worry i'll be gentle(keeps kissing her)
Mystery-(Goes limb) Ok(lifts her cammy and takes it off.)
Drew- for a thirteen year old you sure are hot(bites into her neck)
Mystery- So are we gona do it here.(lets him pull off her skirt.)
Drew- Yeah(unhooks her bra)
Mystery-(closes her eyes) be gentle(feels him thrust into her roughly) Oww!
Drew-(ignores her)
Mystery-(in overwhelming pain think 'make this end please)
Drew- ignores her.
Mystery-(still crying passes out0
Drew- 9gets off her and leaves)"
O.M.G.! Not only do the details suck balls! But it went from sex scene to rape scene half way through, am i right? Just to clarify, no way in hell i wrote that piece. My friend wrote that and she knows she did a horrible job on it that's why she's letting bad mouth it on the internet. In another one of her sex scene attempts the moment the guy stuck his dick up the girl's pussy he came. She made the guy pre-ejaculate! O.M.G. Well that's about it for now,ha ha ha(still cracking up). Until next time.
Posted by Tsukiko & Natsumi at 4:56 PM 1 comment: 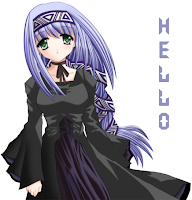 You are the 2nd person to start following my blog, thank you. If you want to email me my email is singingfox2@gmail.com  . i look forward to hear what you think about my posts.
Posted by Tsukiko & Natsumi at 9:04 AM No comments: 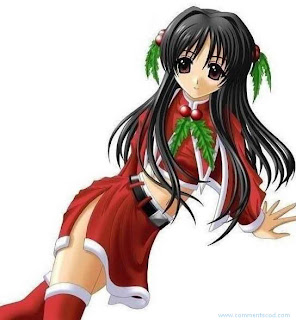 Isn't The dress in this picture just the cutest thing ever?! Plus it really lifts my spirits looking at since recently my life feels so traumatic lately. High school and more is all. Anyway, i just really think that it's pretty. So pretty that I WANT ONE!!!!!! Happy Holidays everyone!
Posted by Tsukiko & Natsumi at 5:53 PM No comments:

Tsukiko is now on Facebook. here's the link to me Wall.Thank you. Plus i'm kind of new to facebook so i might not know how to work certain things out. anyway...*:3 and i just figured out you need to be signed into facebook to view it.
Posted by Tsukiko & Natsumi at 6:13 PM No comments: 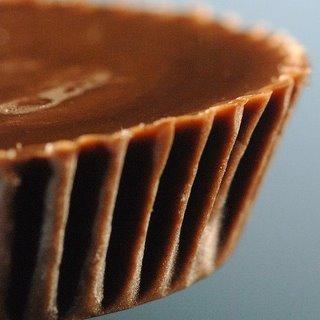 I came up with this little jingle about Reese's cups. It would be great advertisement but annoying if you hear it for the 20th time. *:3  here is the link and enjoy.
Posted by Tsukiko & Natsumi at 4:40 PM No comments: 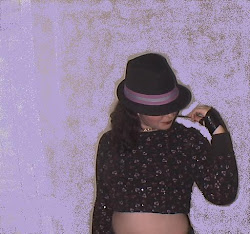 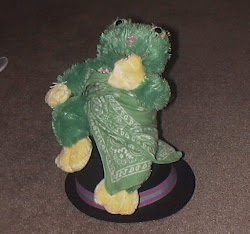 Tsukiko & Natsumi
Tsukiko- Favorite color is purple, and I'm single! Not like anyone cares. Natsumi-Well im here check out my other blog http://teentalkandbeauty.blogspot.com/ i will be talking alot about stuff like makeup and self confidence, anyways im a blond and is a little stupid sometimes (being blond has nothing to do with my stupidness.)